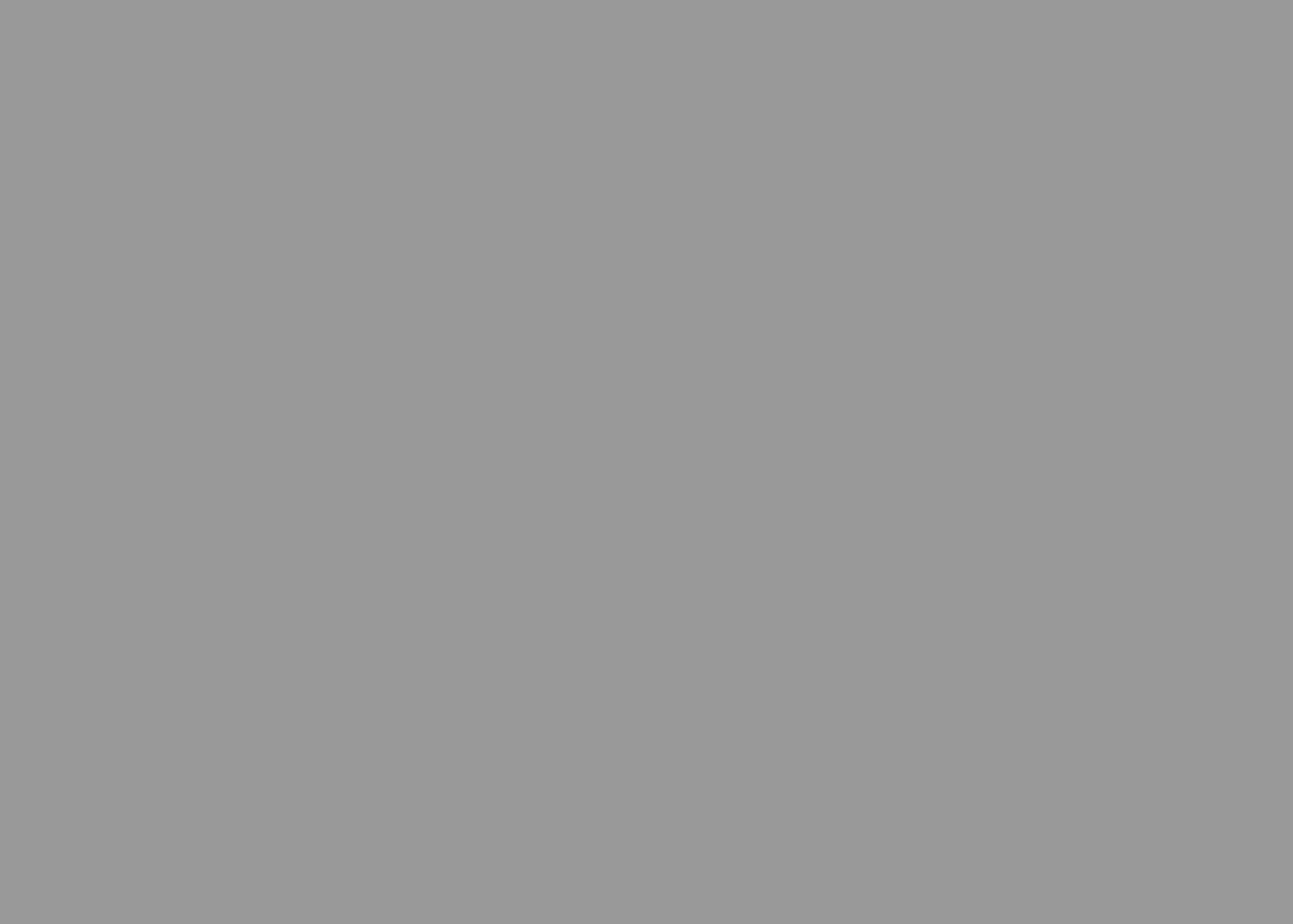 Pathbreaking feminist art historian and author Moira Roth, who taught at Mills College for more than forty years, died June 14 at the age of eighty-seven. The news was announced by Mills College president Elizabeth Hillman, who described Roth, who came to the college in 1985 and retired in 2017 as the Eugene E. Trefethen Professor of Contemporary Art History, as a “bright light.” Her essay collection Difference/Indifference: Musings on Postmodernism, Marcel Duchamp, and John Cage, published in 1998 and investigating the construction of masculinity and conflicting identities, continues to be lauded for its engaging style and critical accessibility.

Roth was born in London in 1933 to a wealthy Scottish-Canadian mother interested in theosophy and a working-class Irish father who was teaching at the London School of Economics. Her parents split up shortly after her birth and Roth was raised by her mother in Cornwall and, following the advent of World War II, Letchworth, where she attended a progressive school alongside immigrants from Africa and Persia, and Jewish refugees from all over Europe; the daughter of immigrants herself, Roth characterized the experience as “comfortable.”

Enrolling at the London School of Economics—or the “family school,” as she termed it—Roth studied there briefly, with the intent of becoming a psychiatric social worker, before moving to the US and earning a BA in sociology at New York University. Finally landing on the West Coast, the peripatetic Roth obtained her PhD in art history from the University of California, Berkeley, completing her dissertation on Marcel Duchamp, with whom she became fascinated despite her professors’ disinterest. Having met John Cage by chance, she interviewed him about Duchamp for her dissertation, then went on to interrogate Allan Kaprow, Donald Judd, Max Kozloff, and Kenneth Rexroth, among others, on the topic. “I would name-drop,” Roth told Sue Heinemann in 2011. “I would say, ‘May I interview you? By the way, I’ve already interviewed John Cage and [Merce] Cunningham.”

Following a stint teaching art history and criticism at UC Irvine, where she and Barbara Rose organized a Duchamp Festival— “I remember students planting his name in seeds and it slowly grew on a hilltop,” Roth would later remember—Roth taught at UC Santa Cruz and then, from 1974 to 1985, at UC San Diego. In 1985, she began teaching at the all-women Mills College, where she would remain until retiring in 2017.

A prolific author and an ardent feminist with a strong interest in Southeast Asia, Roth wrote extensively for publications including Archives of American Art Journal; Artforum; Art Journal; Étant donné; Nka, Journal of Contemporary African Art; and X-tra. Described by Art in America’s Sheldon Nodelman as a “virtuoso of the interview form, Roth excelled at drawing out her subjects, her talent on particular display in wide-ranging interviews with John Baldessari, Linda Nochlin, Robert Smithson, and Suzanne Lacy, whom she interviewed a number of times over the course of her career. Roth was additionally a terrific editor, shaping volumes including Amazing Decade: Women & Performance Art in America, 1970–1980 (1983); Connecting Conversations: Interviews with 28 Bay Area Women Artists (1988); We Flew over the Bridge: The Memoirs of Faith Ringgold (1995); Abraham’s Daughter: The Life and Times of Rose Hacker (1996); and Rachel Rosenthal (1997). In 2001, she began work on The Library of Maps, forty-one texts about a fictional library, its maps collections, and space; in 2010, she was interviewed alongside a host of pioneering feminist artists including Judy Chicago, Joyce Kozloff, Howardena Pindell, and Nancy Spero for Lynn Hershman Leeson’s film !Women Art Revolution.

Roth was named the recipient of a Lifetime Achievement Award from the Women’s Caucus for Art in 1997 and of the National Recognition in the Arts Award from the College Art Association in 2006. Despite her many achievements, she remained always a curious explorer of the world around her.

“A few years ago, I invited someone to come in to talk about younger feminists in their twenties and thirties,” she told Heinemann. “And then the students did presentations. And I sat in the front row scribbling like mad. And the students came up afterwards and they said, ‘Oh, you’re so polite to pretend you don’t know everything.’ I said, ‘But I don’t know everything that was said. This was a revelation to me.”