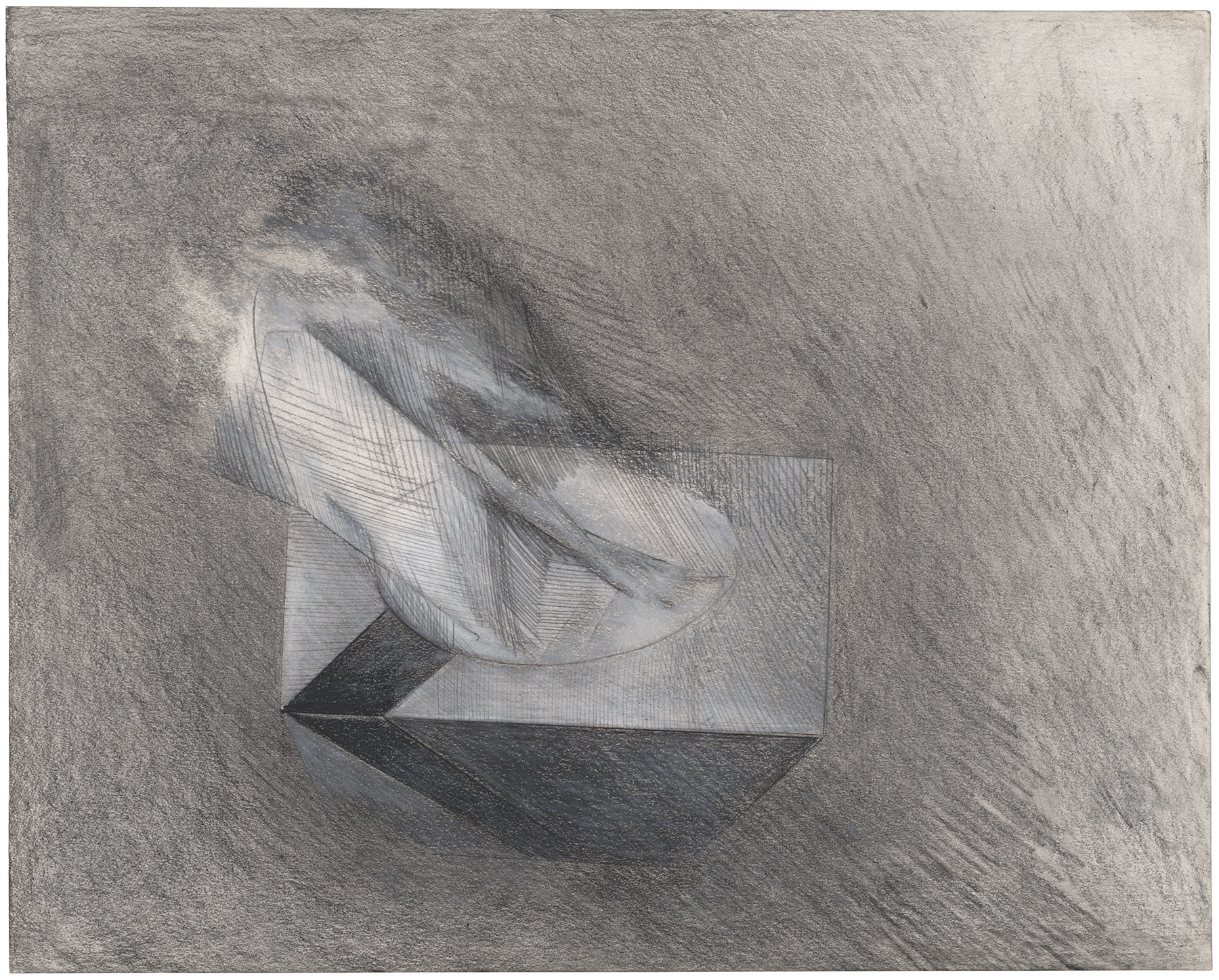 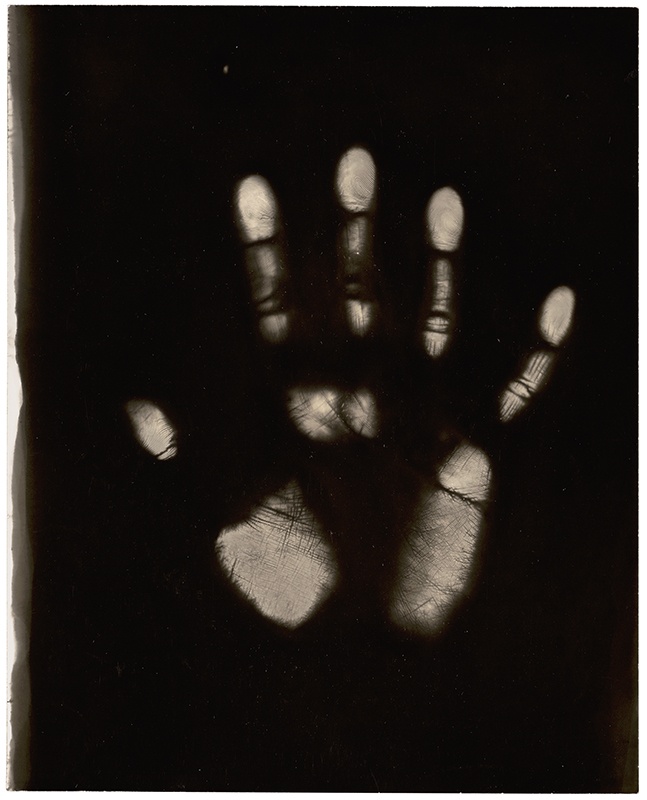 BRUCE CONNER & JAY DEFEO
(“we are not what we seem”)

Bruce Conner and Jay DeFeo were close friends who met in the 1950s as part of the Beat-adjacent group of artists based in San Francisco. The Conner Family Trust, The Jay DeFeo Foundation, and the Paula Cooper Gallery are delighted to present the first ever two-person exhibition of their work.

From 1958 to 1966 Jay DeFeo worked on The Rose, a monumental painting massive in both scale and concept. When the work had to be removed from DeFeo’s second-story studio in 1965, Conner filmed the extraordinary task. The seven-and-a-half-minute film is an ode to DeFeo and her art, and became an important document testifying to the significance of The Rose as legend of it proliferated. Throughout their careers Conner and DeFeo were in frequent communication, exchanging images and reproducing each other’s works. These drawings, collages, photographs, and photocopies accompany an installation of Conner’s film THE WHITE ROSE (1967), shining new light on his and DeFeo’s artistic relationship and parallel trajectories.

The work DeFeo made after The Rose is distinguished from what came before by its agility and the use of new media such as photography, which she took up in earnest in 1971. Although DeFeo did not go so far as to adopt a new persona (one of many tactics used by Conner to differentiate distinct bodies of work) she shared with him an interest in adapting artistic identity. In the 1970s DeFeo directly incorporated Conner’s works into her own, using the silhouetted form of his ANGELS as a container for her collages, and photographing his works hanging in her studio. Conner produced a number of works that were explicit homages to DeFeo, and credited her with inspiring his hanging assemblages. When not in direct conversation, their works often shared common themes, such as an attention to parts of the body, and to the ritualistic, symbolic, and surreal. A clear and consistent thread connecting their work across media is the experimental re-imaging and recycling of found objects and forms, including their own and each other’s works.

In the mid-1970s DeFeo noted that “The Rose is a part of Bruce’s career as well as a part of mine” and it is fitting that the film is installed for the first time as the focus of an exhibition of both artist’s work. In her exhibition catalogue essay, Rachel Federman writes that “the site-specific environment of The Rose, with its glittering, paint-encrusted floors and walls, deeply affected Conner, who on several occasions endeavored to create a similar, totalizing effect with installations of his own work.” The current installation of the film in an immersive screening room approaches this ideal of an all-encompassing work in a posthumous realization of a shared ideal.