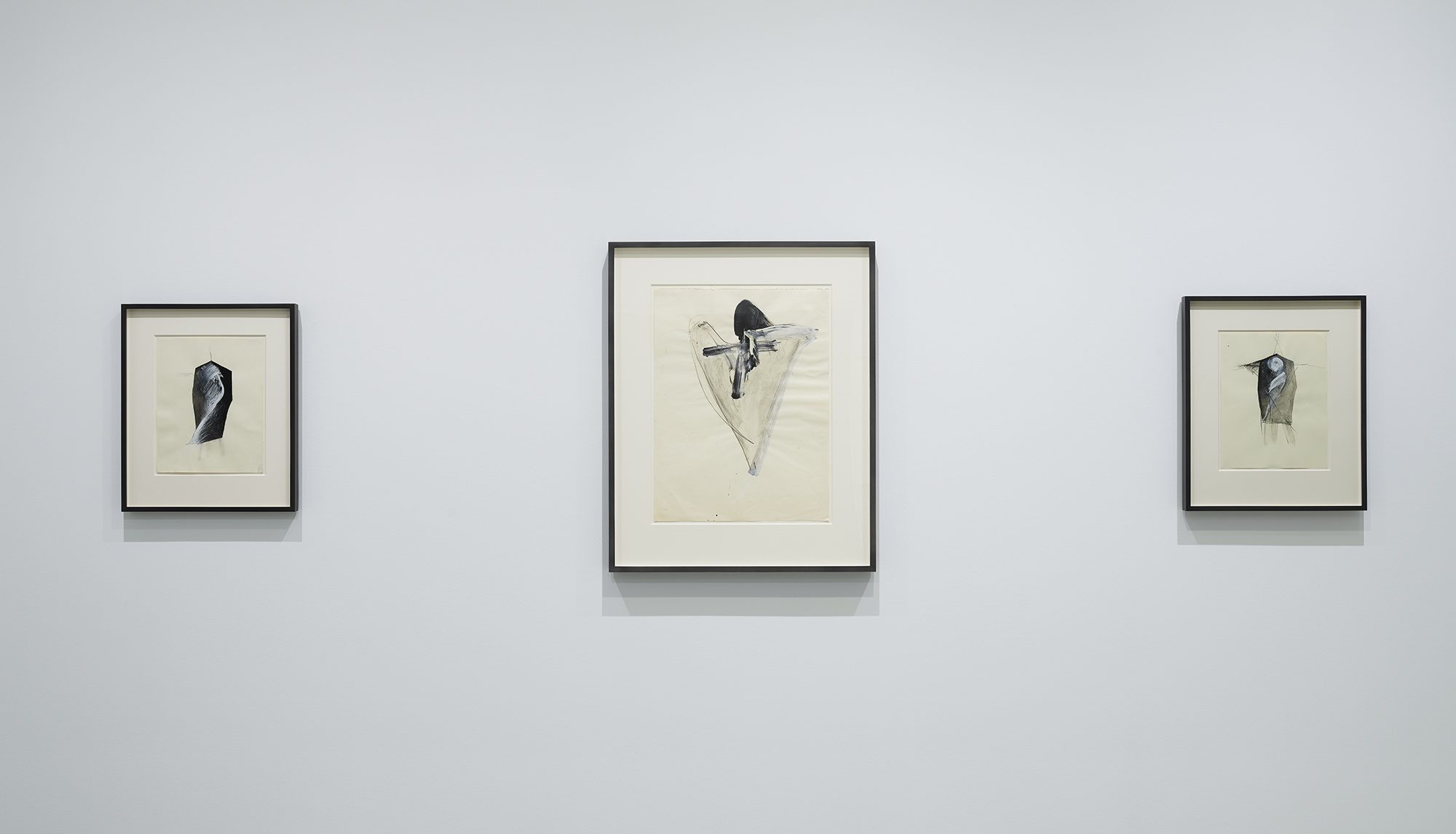 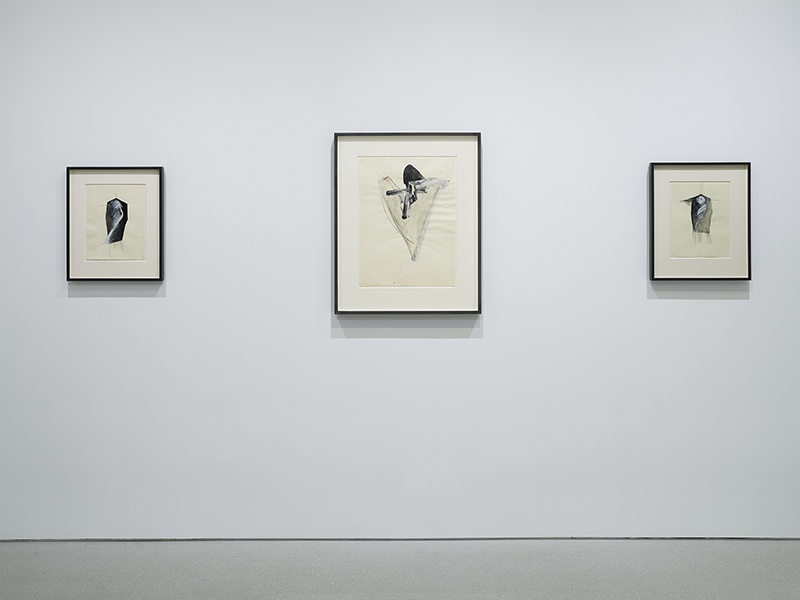 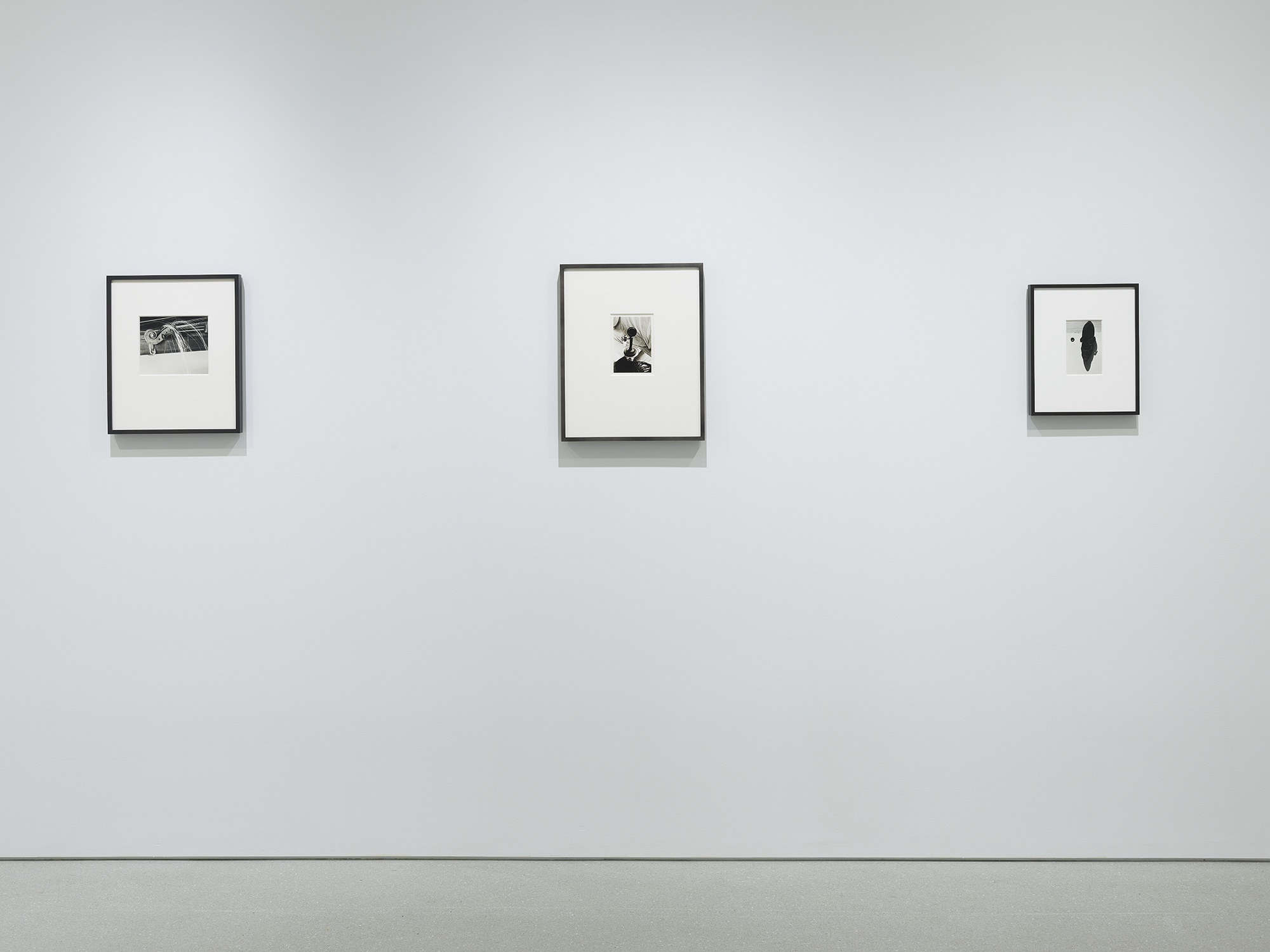 Jay DeFeo, the late, California-based artist who pushed the boundaries of each medium she mastered, will be now remembered at the Gagosian San Francisco. Jay DeFeo: Transcending Definition, organized in association with The Jay DeFeo Foundation and opened on September 10, is less than a thirty-minute drive from Larkspur, where, in the 1970s, the artist was inspired to create the featured paintings, works on paper, and photographs. This is the first of Gagosian’s fall exhibitions, reopening a space that has been closed to the public since March.

DeFeo’s art, the most recognizable of which is her painting, The Rose, an iconic work that took eight years of applying and then chiseling through dense paint, is strikingly familiar—yet her name seems to fail the “household name” test. As I texted my mother, an NYU art history graduate and retired Sotheby’s professional, “Have you ever heard of Jay DeFeo,” to which she replied, “No, is that a friend of yours,” I wondered how DeFeo’s name, which echoed through the sprawling ocean-side cliffs and mountains in California, missed the East Coast art scene, despite being featured in MoMA’s legendary Sixteen Americans (1959-60) and the more recent Whitney retrospective in 2013.
Continue reading…