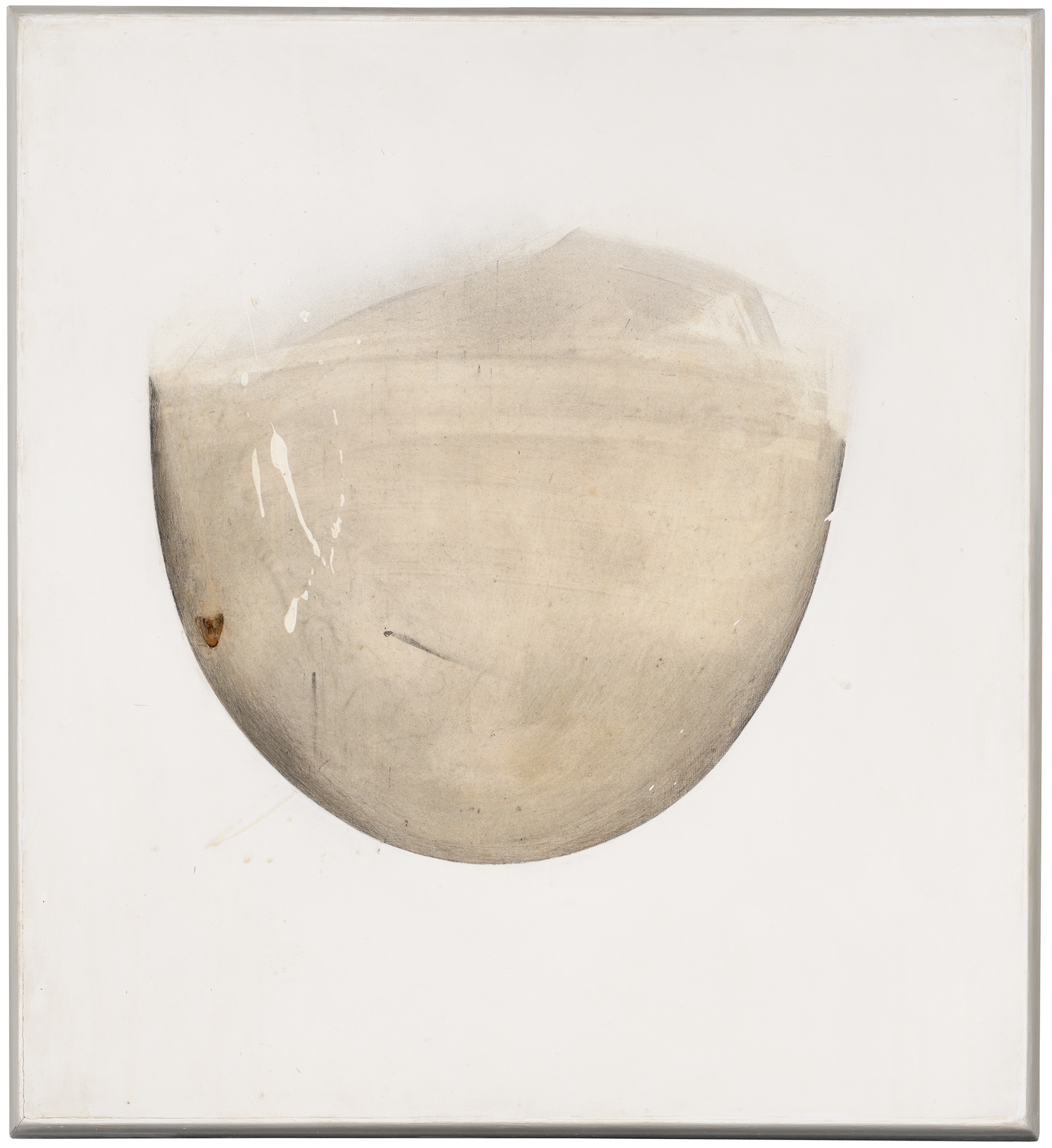 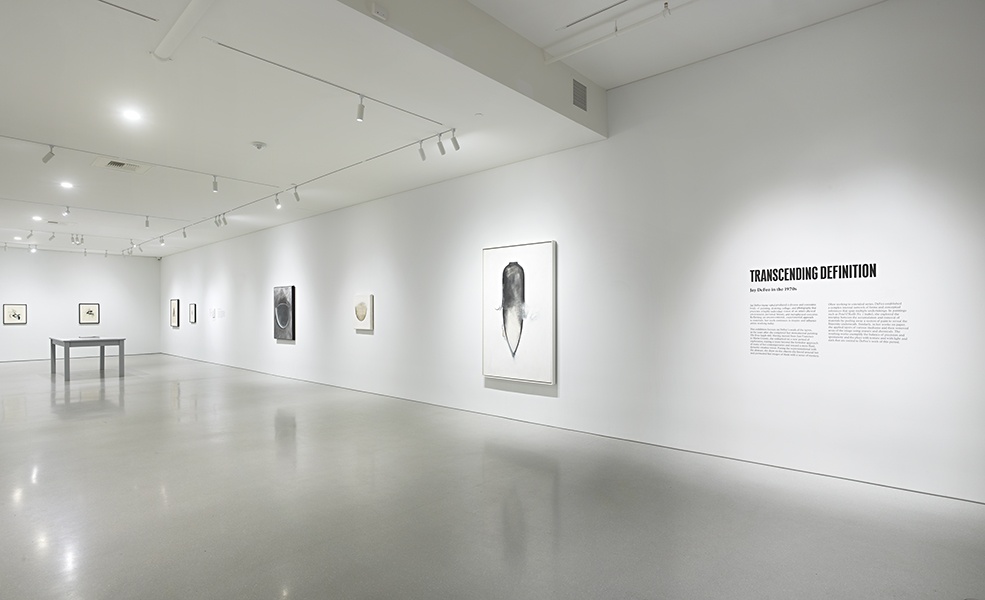 With her refusal to be confined to one medium, Jay DeFeo was in many ways more akin to today’s conceptual artists, who reject categorizing themselves, rather than her midcentury contemporaries, says Kelly Huang, the co-director of Gagosian gallery in San Francisco. Working across painting, photography, collage and even jewelry, there was a distinct visual language she brought to each art form, including experimenting with scale, exploring the ambiguity of shape and most of all, redefining how texture could be used. Throughout her career, DeFeo, who died in 1989, moved beyond many of the labels imposed upon her.

The title of the gallery’s current show organized with the Jay DeFeo Foundation, “Transcending Definition: Jay DeFeo in the 1970s,” reflects the artist’s refusal to be constrained.
Continue reading…