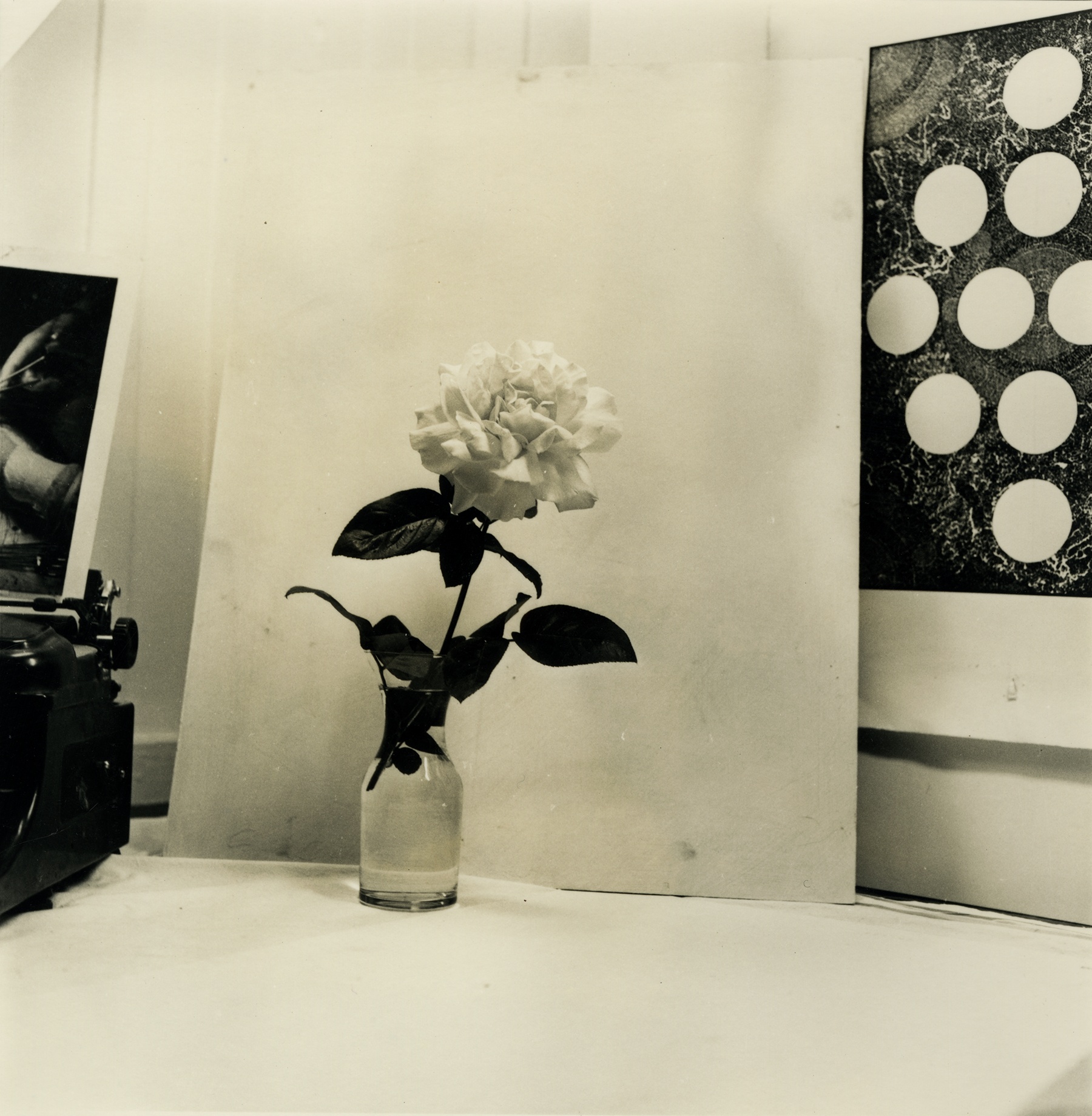 The San Francisco artists blazed trails in the ’60s and ’70s that converge at Paula Cooper.

The close friendship between Jay DeFeo and Bruce Conner, leading figures on the San Francisco art scene, is the stuff of bohemian legend. They spoke to each other so often that DeFeo nicknamed Conner “Telephone,” and their long, meandering conversations spilled over into their work. A captivating two-person show at the Paula Cooper Gallery, “We Are Not What We Seem,” is the first to consider their constructive and touching influence on each other.

DeFeo, who died in 1989, at age 60, is known for a single work, her astounding “Rose,” a monumental accretion of oil paint that consumed her for more than seven years. Working in her apartment on Fillmore Street, she applied pigment in gloppy impastos, then chiseled into the paint. What finally emerged was an 11-foot-tall, ash-gray slab incised with a central starburst radiating white lines. The piece (which, by a happy coincidence, is now on view in the permanent-collection galleries of the Whitney Museum of American Art) has a visionary energy and can put you in mind of William Blake’s blazing 19th-century suns.
Continue reading…